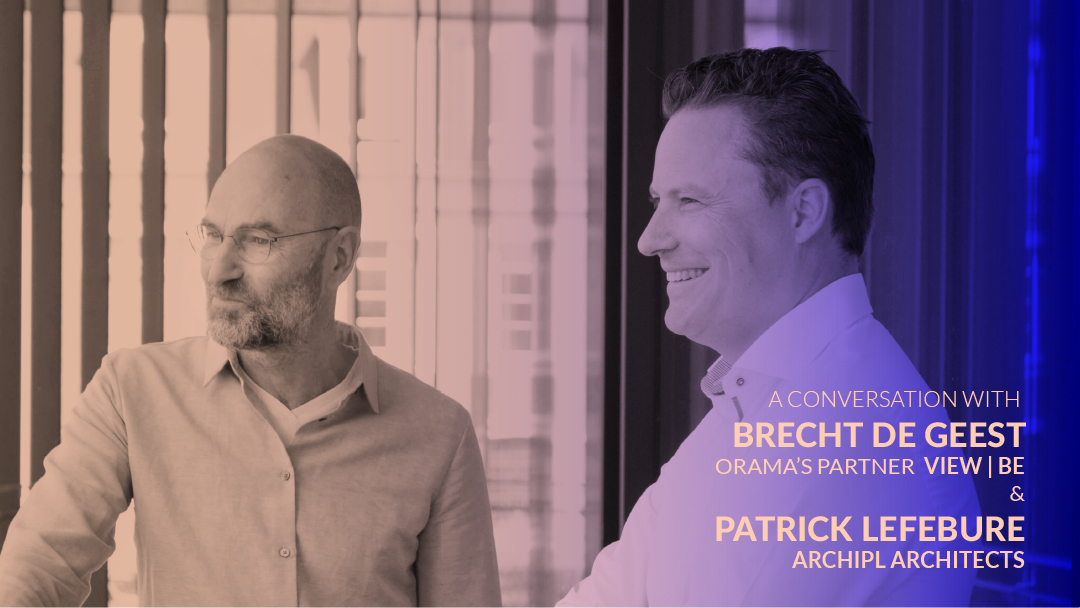 “Our work is about continuing the history of an existing site and bringing value to all its scars.”

Brecht De Geest, is co-owner of VIEW and Orama’s business partner for Belgium. In this edition of the VISIONARIES he joins architect Patrick Lefebure from Archipl Architects, to talk about the transformation and repurposing of the historic Hanet Castle in Ghent, Belgium.

Ghent —or Gent in Flemish, Gand in French— is Belgium’s fourth-largest city with a vibrant, even quirky history. It is the city that once controlled Europe’s lucrative textile trade and the major river routes to the North Sea; it is where Jan Van Eyck created ‘The Adoration of the Mystic Lamb’ one of the most significant works of art in Europe, and finally, it is the city that Prince called “the funkiest place in the world.”

The historic Kasteel Hanet was built originally in the outskirts of Ghent and began its life as the residence of alocal textile baron. In 1934, it was purchased by the Cistercian nuns and converted into the renowned‘Maria Middelares’ hospital.

“Being based in this unique city, we are quite familiar with historic building conservation and repurposing; with working to connect the past and the future,” Patrick Lefebure tells Brecht De Geest at the beginning of their conversation. “In this sense, our work is about continuing the history of an existing site and bringing value to all its scars.”

This was particularly true with this site. By 2015, when the AZ Maria Middelares hospital moved to its new premises, the building of Kasteel Hanet had undergone numerous alterations on various occasions which had changed its appearance substantially. When Archipl Architects started working on the reconstruction of the decommissioned hospital and its conversion into a mixed use space, most of the original structure had already been torn down.

“Instead of restoring the building to an exact copy of its original state, we started to roll back time, so to speak, and deconstruct. The volume has remained the same, but we sort of amputated the rear side of the castle, resulting in a two-faced building, with one side proudly representing the past and the other, so to speak, looking into the future.”

For the newly built facade, Patrick Lefebure and his team took inspiration from the old conservatories of the late-19th century mansion houses and designed a large orangery-like construction featuring a complex grid of metal pillars. “The building has a great orientation so the idea was to use glass panels that could fully open the windows in the evening sun and connect with the park. And so, we called upon Brecht De Geest and VIEW to realise this beautiful concept where the corner windows can be fully slid open.”

Shift your thinking, change your perspective

Brecht De Geest and VIEW worked alongside Patrick Lefebure and his team to bring this project to life. “We have been working for a long time with Orama Minimal Frames.And in projects like Kasteel Hanet when the stakes are high and the deadlines imminent, we try to put all our knowledge and expertise into the hands of the architects to help them realize their aspirations.  On the other hand, Brecht continues, we are always looking forward to working with architects who will ‘stretch’ our standard way of working, who can make us shift our way of thinking. Most often, this type of collaboration benefits the design and the final result.”

People who are able to change their perspective, to reflect effectively and purposefully in order to facilitate ongoing personal and professional learning, practitioners who probe the boundaries of their profession and the possibilities it provides -those are the Visionaries according to Brecht De Geest. “Together, these people can build things that are renewing and inspiring for the whole community, much like the Kasteel Hanet.” 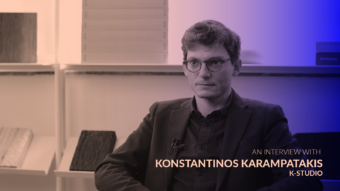 “…in order to be a visionary one needs to be able to imagine a positive future, to have stamina and a good team by his side; a person who plans, makes the effort, and works around obstacles in order to reach his goals.”   It all started around 2002 when Konstantinos Karampatakis and his brother […] 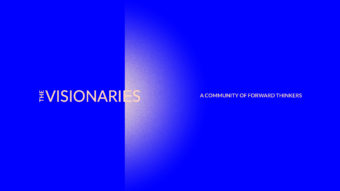 Throughout the last months, we hosted a series of interviews, through which we showcased architectural and design projects, whether already implemented or visionary on paper, and short portraits of our partners and representatives around the world.     Members of our network who share our commitment for creating products of high performance and great elegance; […] 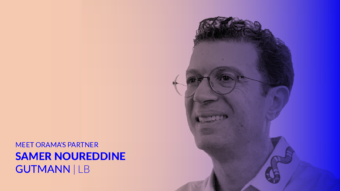 An interview with Samer Noureddine, Founder & General Manager of Gutmann Lebanon and Orama’s business partner for the Middle East. With a career that spans over 30 years and countless projects in Dubai, Qatar, Saudi Arabia, and Lebanon, he talks to us with intuition and insight about the role of architecture in the evolution of minimal frames and what it takes to move forward in business and in life.